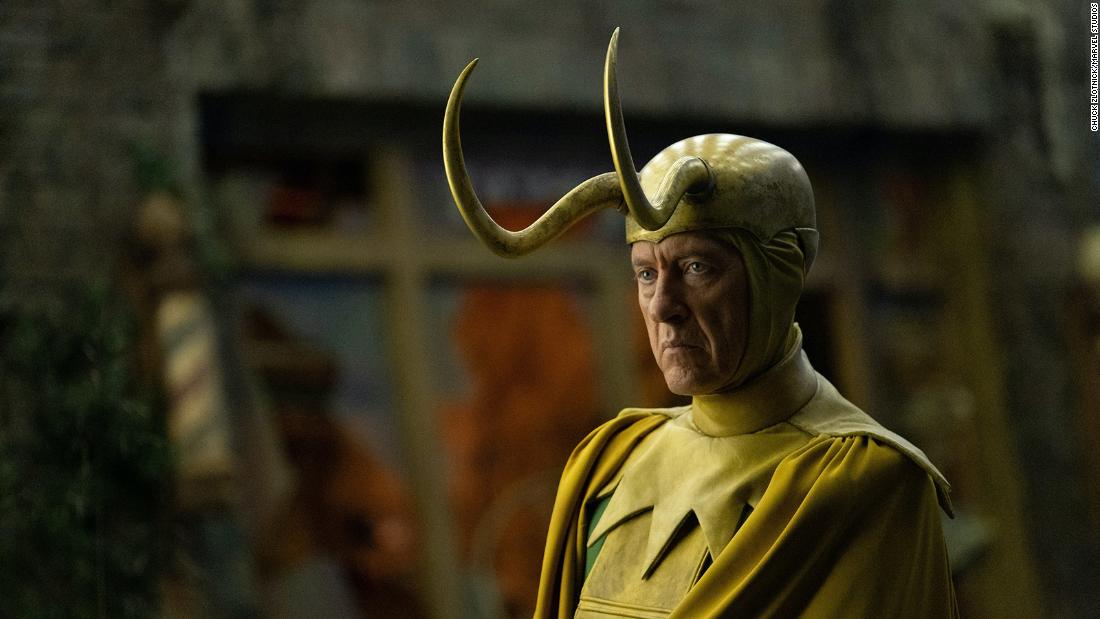 The penultimate episode of “Loki” began with the main Loki blustering that he had “several thousand questions” for the new variants that he had encountered, which was understandable after the fourth-episode cliffhanger. Yet like the third installment, this frustrating placeholder of an episode left any major revelations for another day — presumably (fingers crossed) the finale.