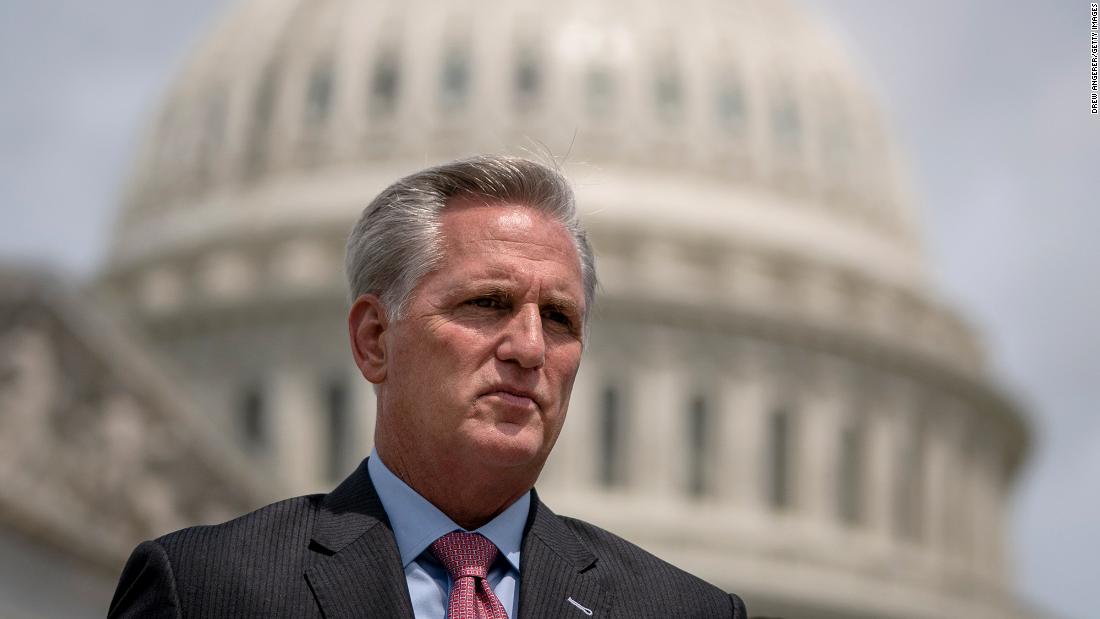 House Minority Leader Kevin McCarthy is finalizing a House GOP roster for a Democratic-led investigation into the deadly January 6 insurrection, canning the idea of a boycott on adding Republicans to the panel on the theory that it’s better to join in and play an active defense.