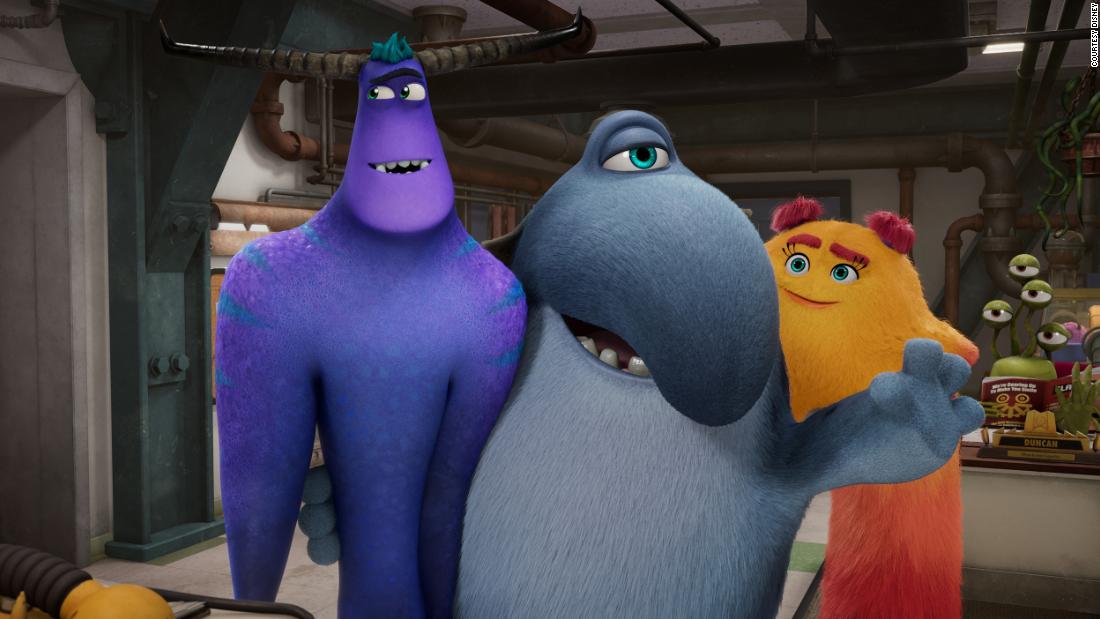 “Monsters at Work” basically does for “Monsters, Inc.” what Marvel’s Disney+ series have done for its movies, creating a space to expand on situations and characters outside the confines of a major film. While not quite as grand in its ambitions, the Pixar show — two decades after the first movie — cleverly picks up during that transitional moment when laughs, not scares, take over in keeping the lights on.