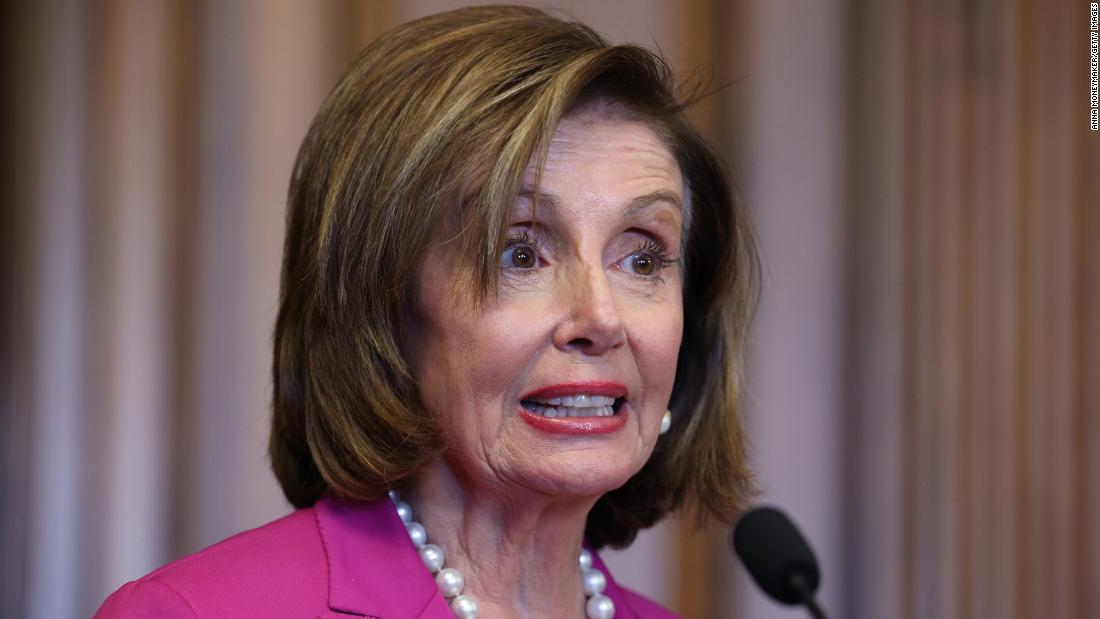 Speaker of the House Nancy Pelosi on Wednesday rejected Jim Jordan and Jim Banks, two Republican members who Minority Leader Kevin McCarthy had recommended for the select committee on the January 6 insurrection at the Capitol. She argued that those members, who not only voted to overturn the 2020 presidential election but also spread conspiracies about the vote-counting process, threatened “the integrity of the investigation.” McCarthy responded by pulling all of his people from the committee. When the committee holds a hearing next week (a spokesman told CNN it will not be delayed), it will contain no allies of former President Donald Trump.