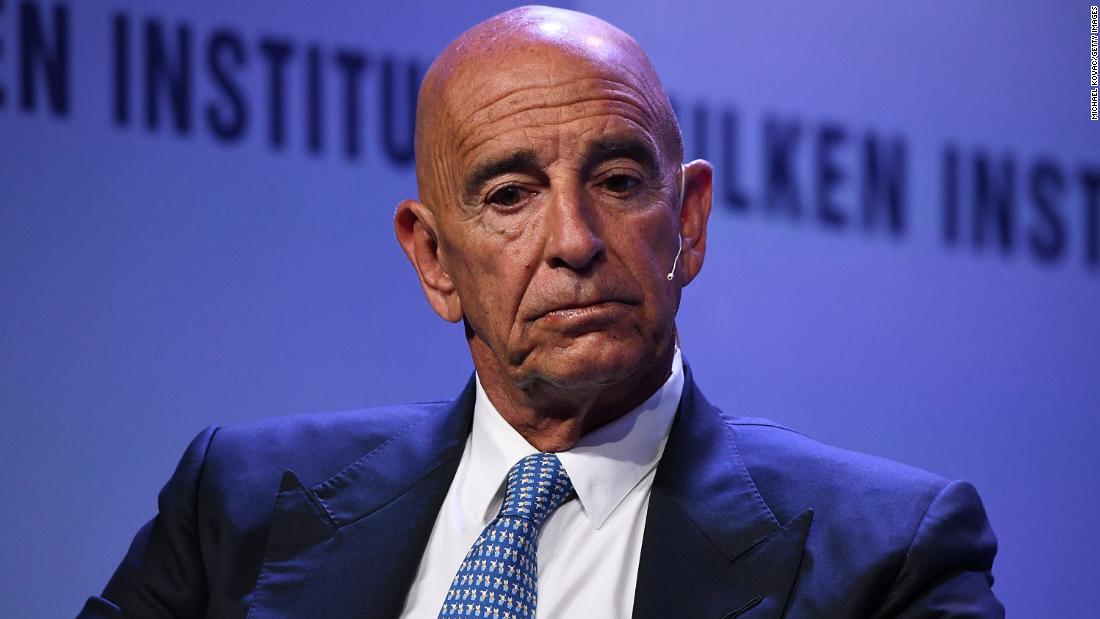 Federal prosecutors in Brooklyn investigating Tom Barrack, a prominent ally to former President Donald Trump, for allegedly violating foreign lobbying laws had enough evidence to bring charges last year, but held off doing so until the arrival of the new presidential administration, according to people briefed on the matter.