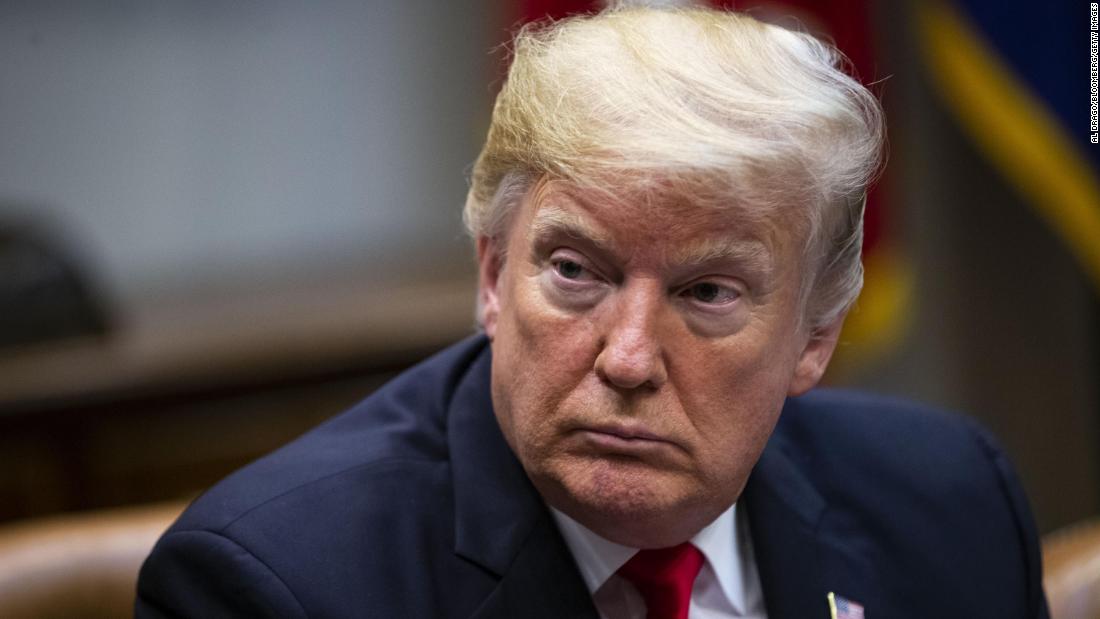 Then-President Donald Trump allegedly praised Adolf Hitler during a discussion with his White House chief of staff John Kelly in 2018 while on a trip to Paris to commemorate the armistice after World War I, according to excerpts of an upcoming book, obtained by CNN, from Wall Street Journal reporter Michael Bender.