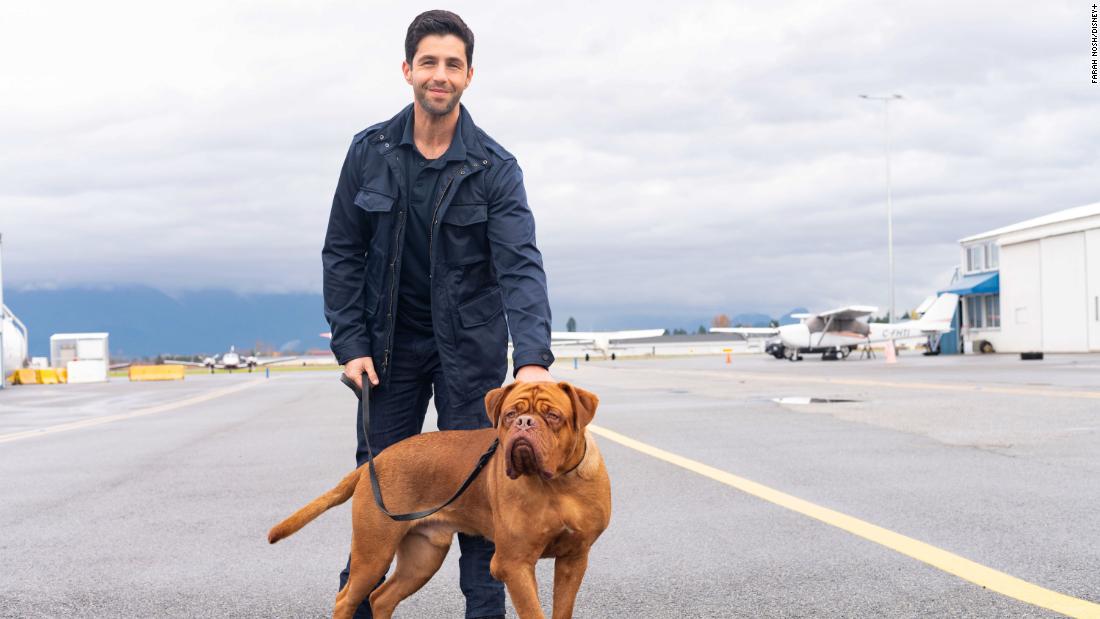 Who’s a good show? Not “Turner & Hooch,” which goes to the dogs in the wrong way, leaving behind a Disney+ series that’s basically a remake but tries too hard to position itself as a sort-of revival. The result is a semi-confused cop drama that no amount of drooling and soulful puppy-dog eyes can fix.