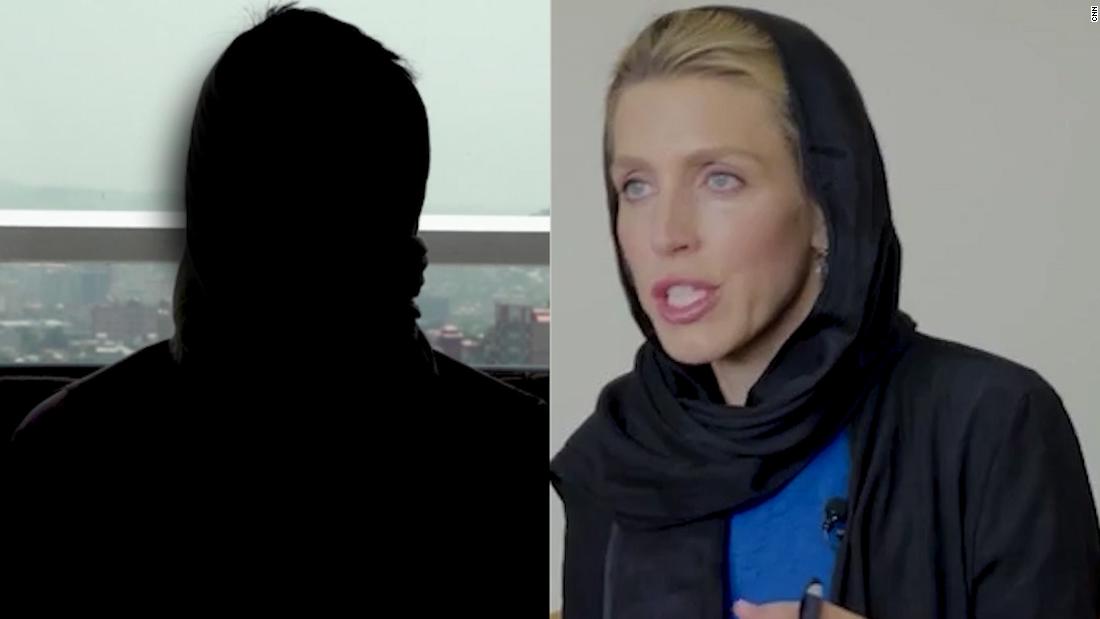 The terror group ISIS-K has claimed responsibility for the deadly bombing attack outside Kabul airport which killed 13 US troops and more than 90 Afghans. CNN chief international correspondent Clarissa Ward speaks with an ISIS-K leader who claims to have had up to 600 men under his command.