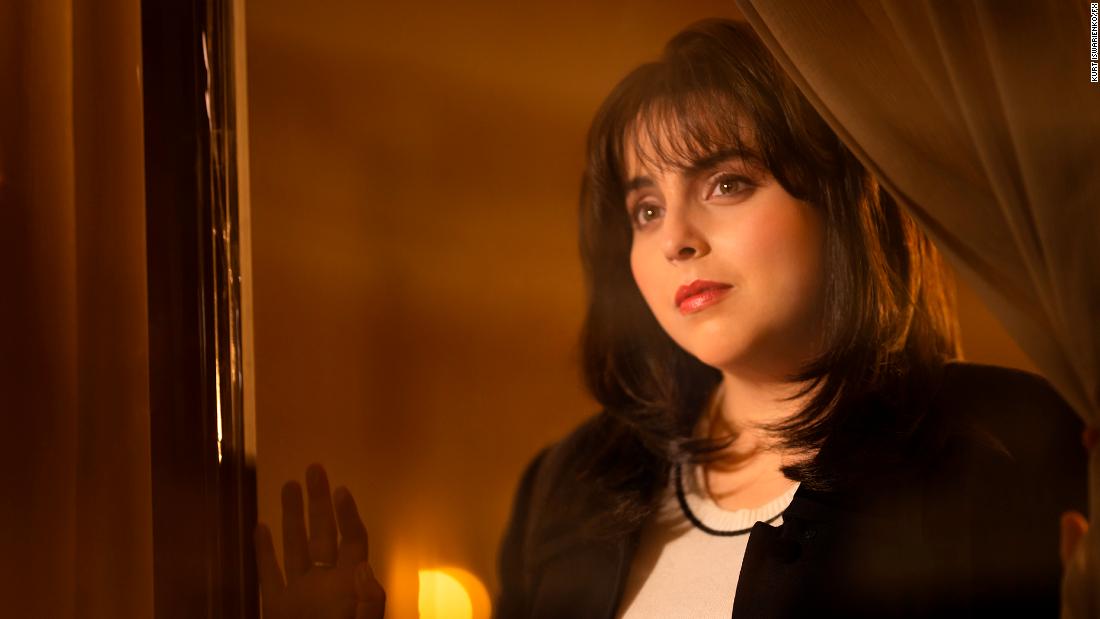 The “American Crime Story” banner launched by O.J. Simpson’s trial is an odd one for FX’s “Impeachment,” an otherwise engrossing, undeniably juicy limited series that puts the women front and center in the Bill Clinton impeachment scandal. Sarah Paulson’s portrayal of Linda Tripp steals the show, but there’s no shortage of remarkable work in a production that deserves an Emmy for its prosthetic makeup alone.