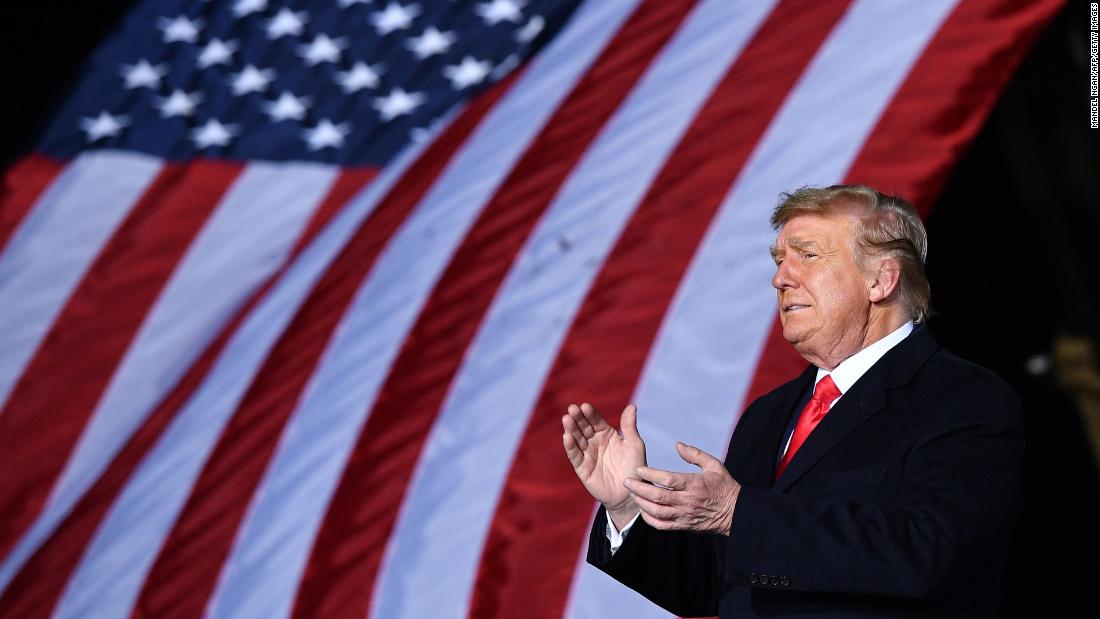 Because the assault on the 2020 election by former President Donald Trump and his enablers was so sweeping, the US House Select Committee investigating the deadly January 6 Capitol riot must pursue evidence equally broadly. We learned in recent days that the committee intends to do so, including obtaining a staggering load of information about Trump and others’ misconduct from several federal agencies, and digging into misinformation and efforts to overturn the election on 15 social media platforms, such as Facebook and Twitter.