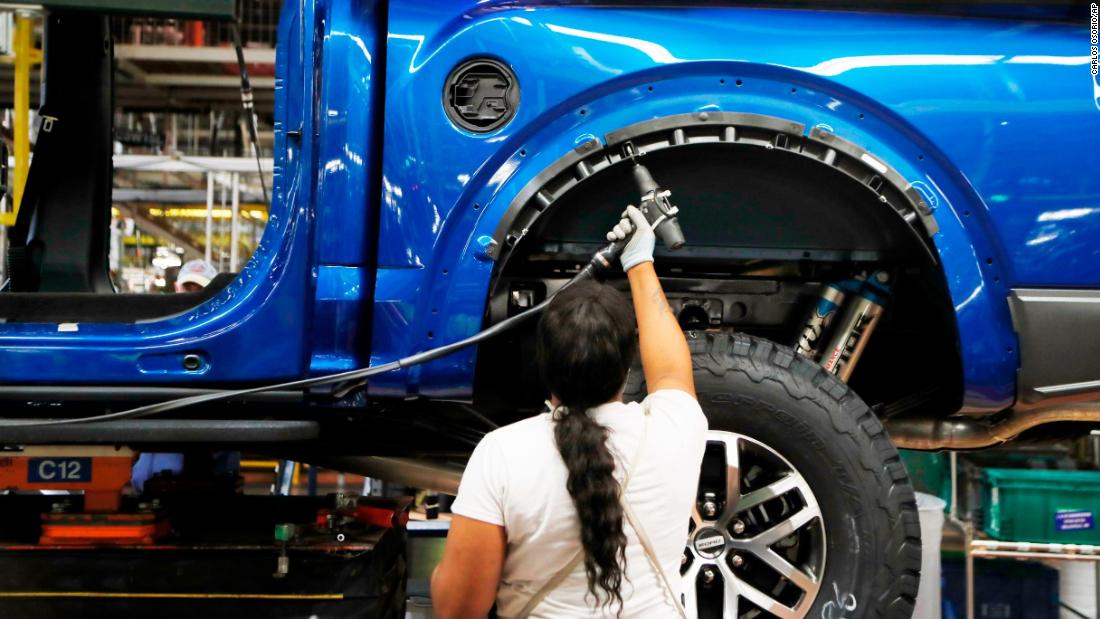 President Joe Biden wants to corner the market on electric vehicles. In August, he announced a target that by 2030, half of the vehicles sold in the United States will be battery electric, fuel-cell electric or plug-in hybrid. It would be a seismic shift for an auto industry dominated by gas-powered vehicles.