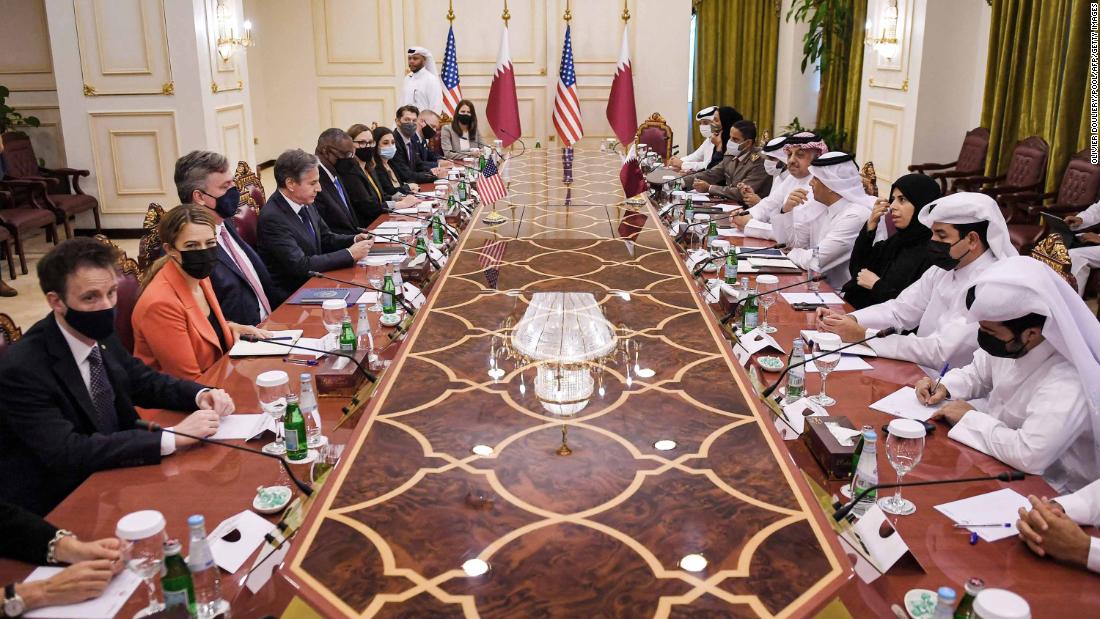 US Secretary of State Antony Blinken rebutted GOP claims that the Taliban is holding Americans “hostage” Tuesday, as uncertainty over the militant group’s promises to let Americans leave Afghanistan continued to roil Washington and as the Taliban named members of a designated terror group to its interim government.