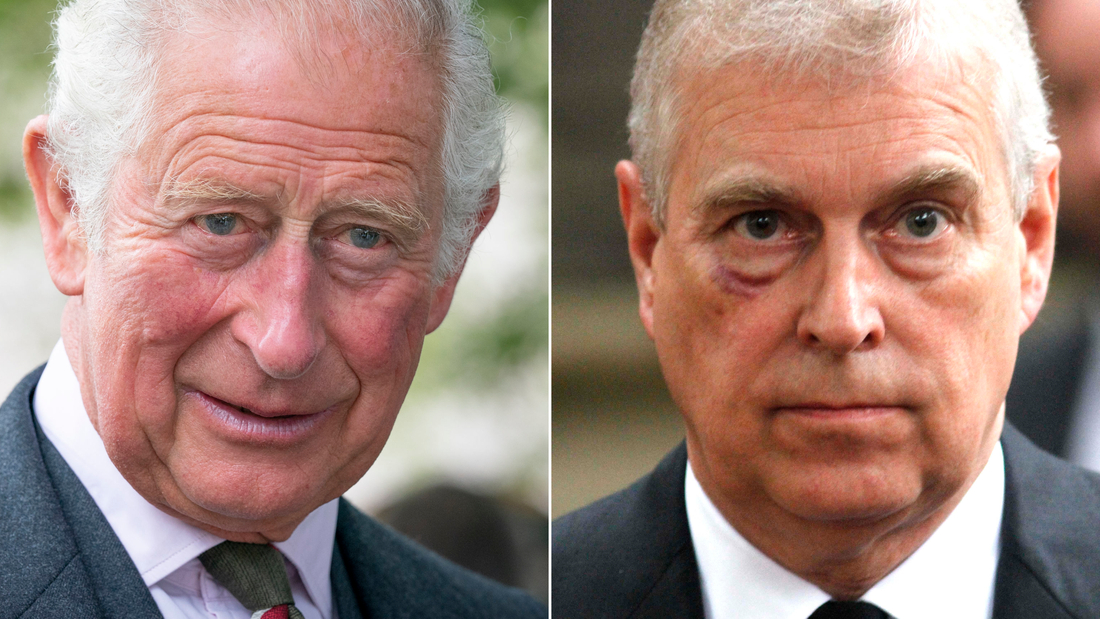 The British royals are having a bad week. While a US court will hold a pretrial hearing filed by one of Jeffrey Epstein’s accusers against Prince Andrew, a charity under Prince Charles is reportedly under investigation after a UK newspaper reported that a Russian banker had tried to donate a six-figure sum to the future king’s foundation. CNN’s Max Foster reports.