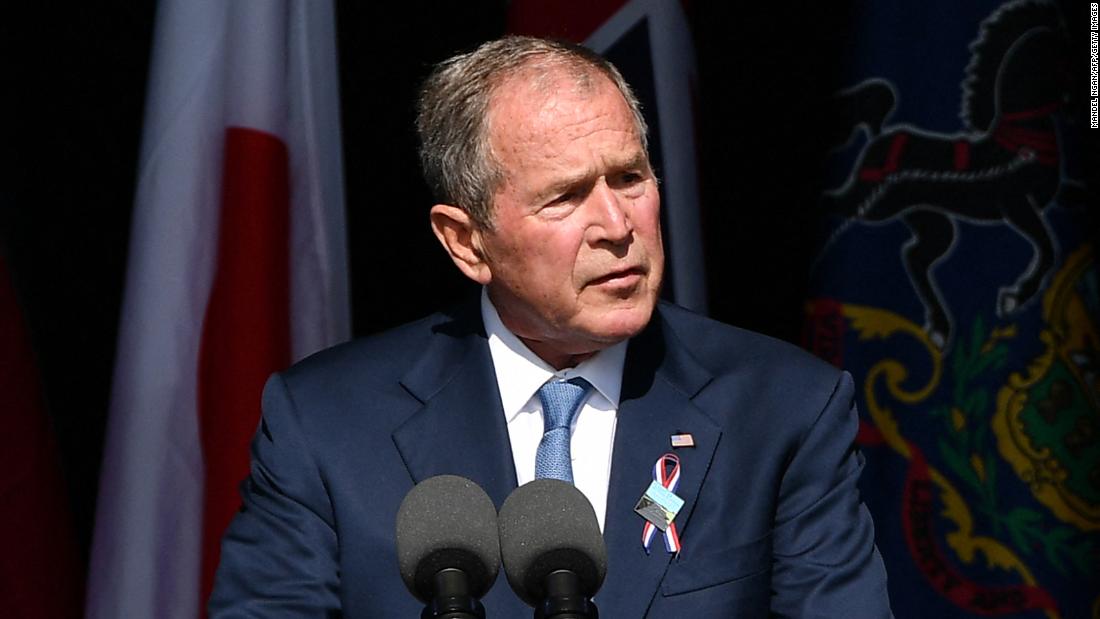 Former President George W. Bush was entirely correct in his comments marking the 20th anniversary of 9/11 Saturday when he drew a comparison between the 9/11 attackers and those who waged the January 6 act of “domestic terrorism.” While Bush didn’t mention the attack by name, it was clear he was invoking it when he said that our nation has seen “growing evidence that the dangers to our country can come not only across borders, but from violence that gathers within.”