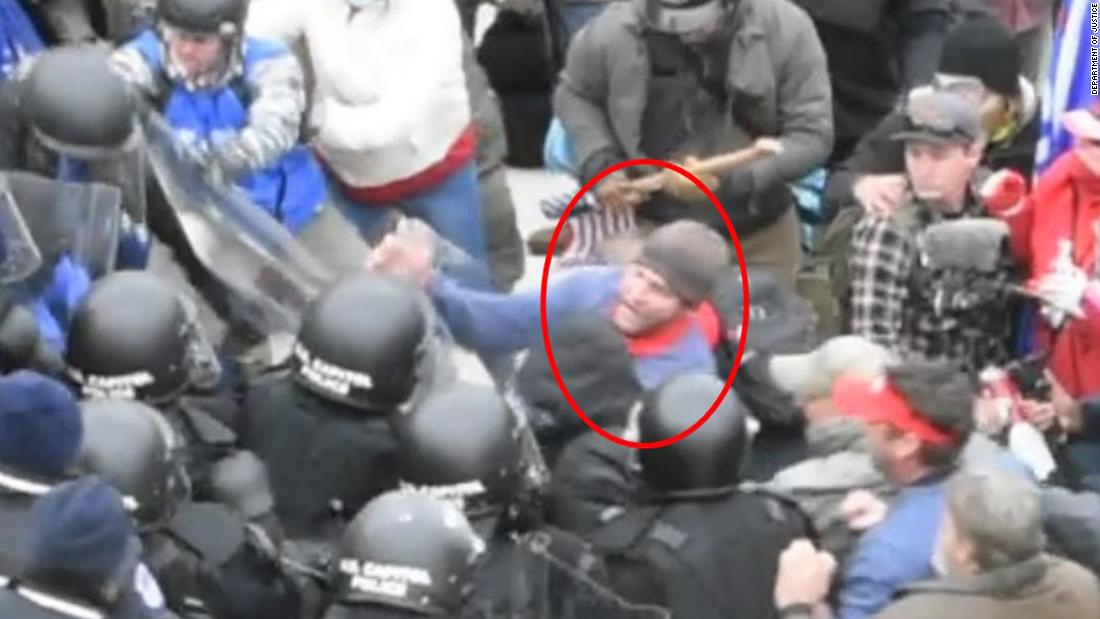 A judge on Friday ordered a US Capitol riot defendant to remain jailed in part because of a previous incident in which the defendant became so incensed by the suggestion that a person who took part in the January 6 attack had “Foxitis” that he allegedly threatened a probation officer.