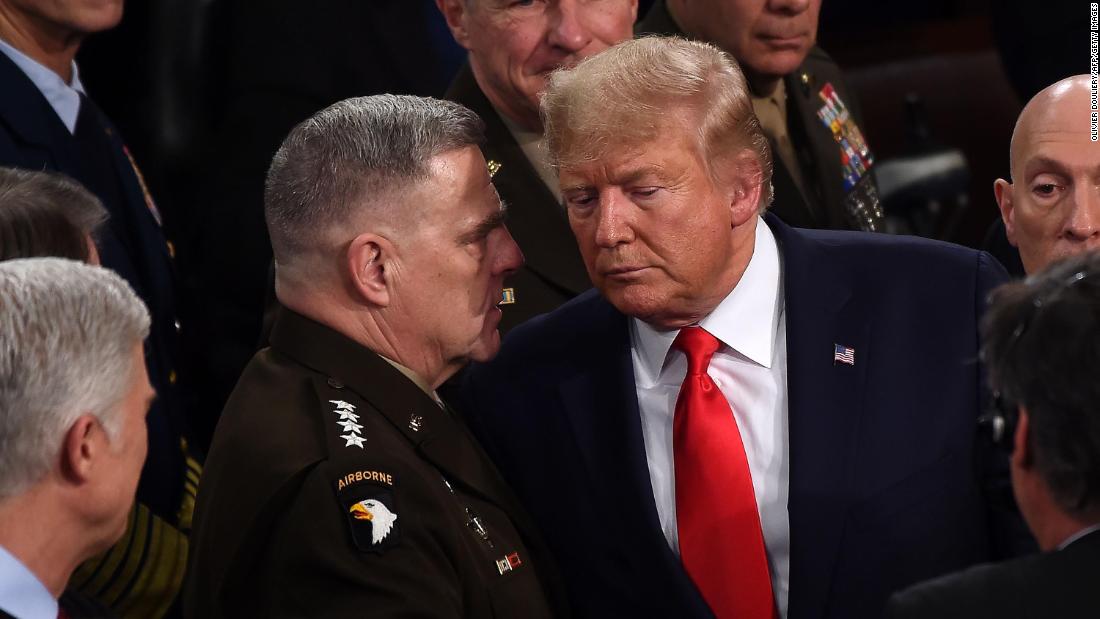 Just eight days after the 2020 election, then-President Donald Trump was so determined to end the war in Afghanistan during his presidency that he secretly signed a memo to withdraw all troops by January 15, 2021, according to a new book, “Peril,” from journalists Bob Woodward and Robert Costa.