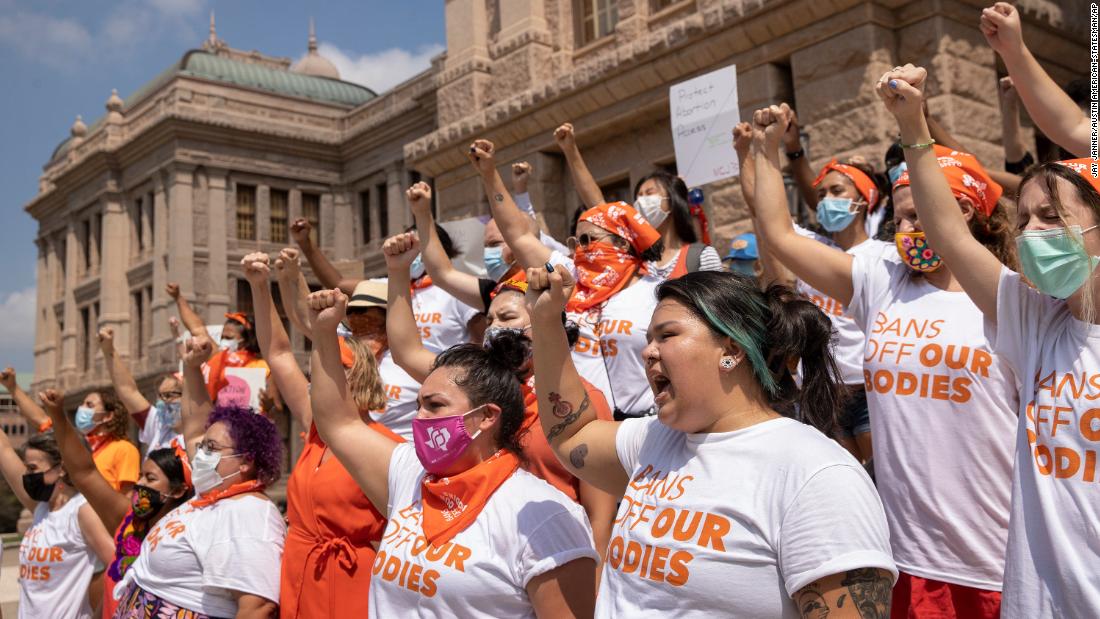 I’ll never forget the moment when I was called into an emergency session of the House of Representatives on Palm Sunday in 2005 — just three months after I was sworn in as member of Congress — to vote on the tragic case of Terri Schiavo, a Florida woman who was on a feeding tube and in a permanent, irreversible vegetative state. Sadly, she was brain dead and Schiavo’s husband, Michael, wanted to remove her feeding tube, stating that she had previously told him she did not want to have her life artificially prolonged with no hope of recovery. Schiavo’s parents, Robert and Mary Schindler, objected to the husband’s actions and unsuccessfully litigated the matter. The courts ruled with her husband over her parents at every turn.