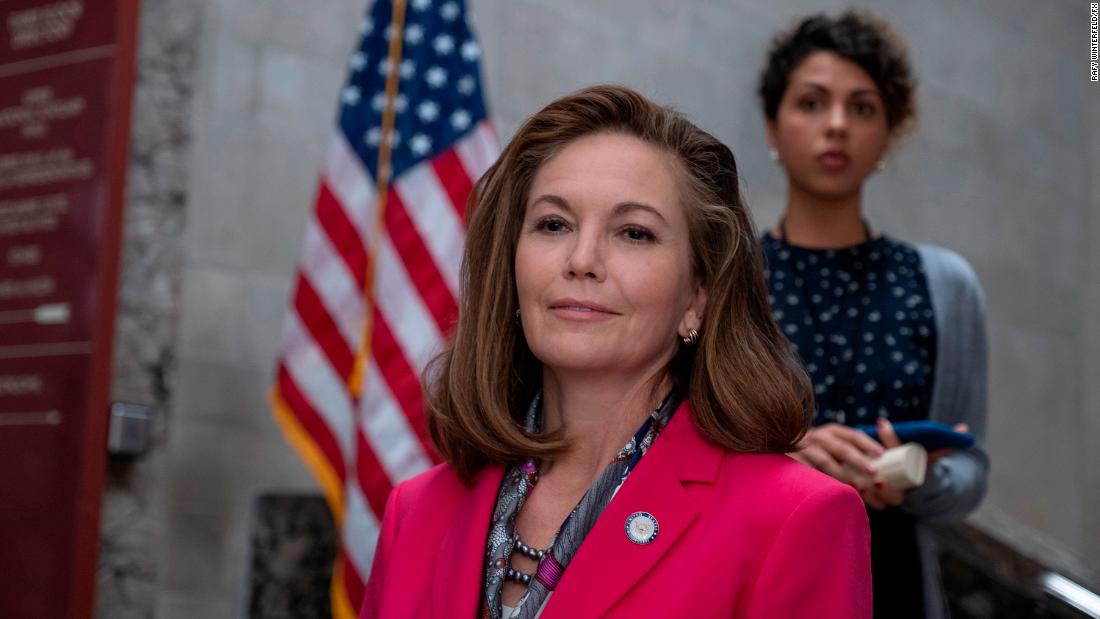 Add “Y: The Last Man” to the long list of comics-turned-series since “The Walking Dead” became a smash hit that have yearned to emulate its post-apocalyptic appeal. Like most of the others, this beyond-grim drama falls short, at least initially, despite a strong cast headed by Diane Lane as the US’ new leader.