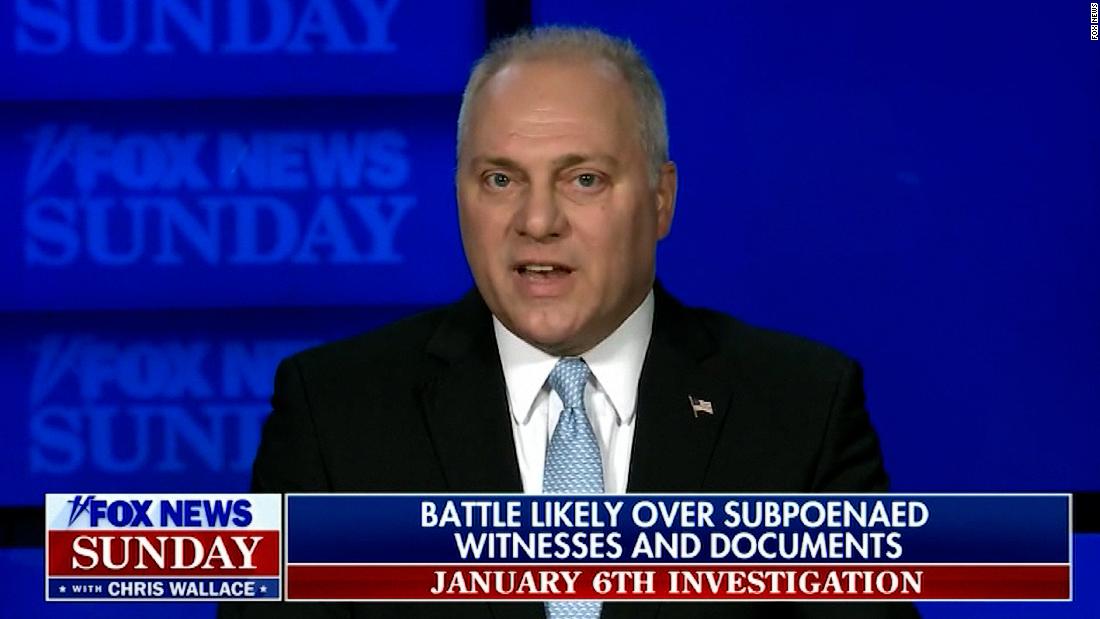 At a rally in Iowa on Saturday night, former President Donald Trump told a laughable series of specific lies about the 2020 election he lost. He said, for example, that the state of Pennsylvania and the cities of Detroit and Philadelphia each recorded more votes cast than they have actual voters, though none of that is even close to true.