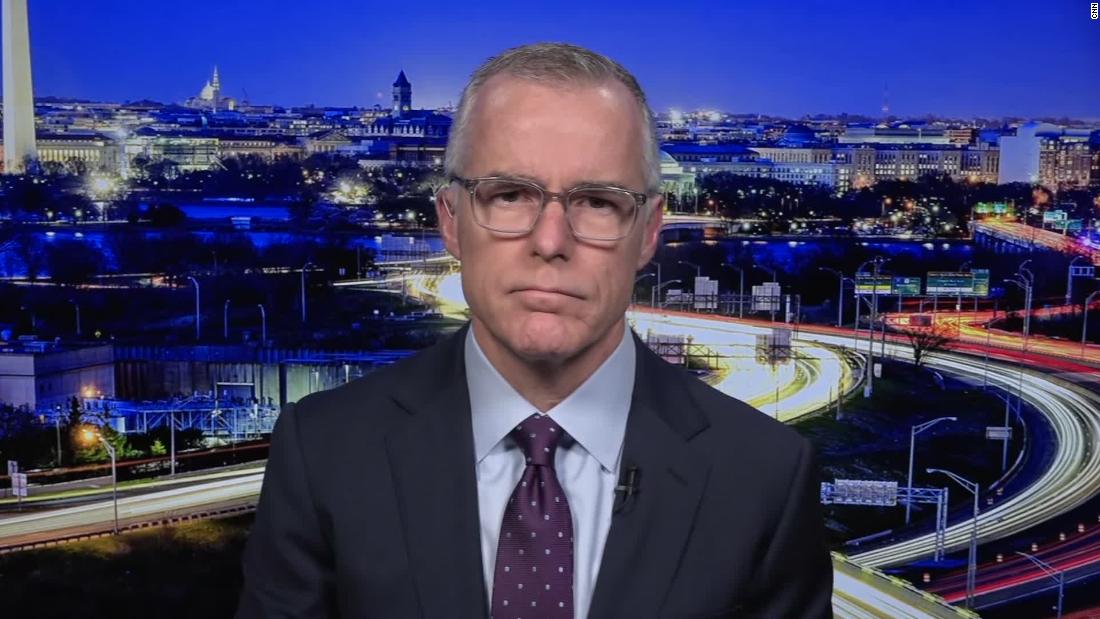 Former FBI Deputy Director Andrew McCabe, whom Donald Trump-era Attorney General Jeff Sessions fired hours before his retirement as the then-President’s political furor toward him grew, has settled a lawsuit with the Justice Department, allowing him to officially retire, recoup hundreds of thousands of dollars in legal fees and his pension.