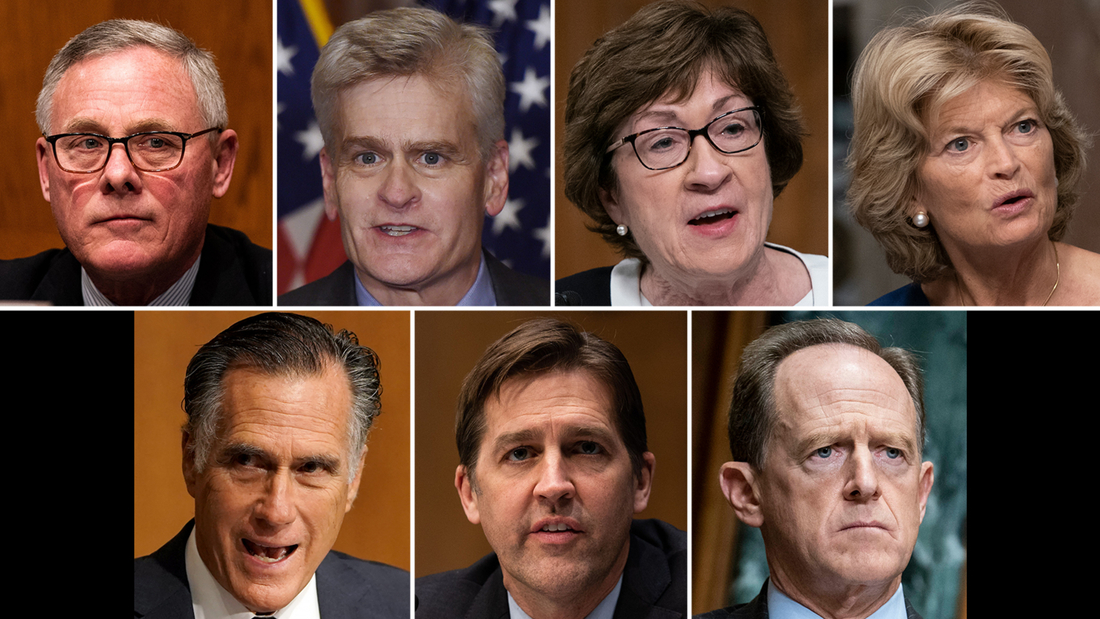 Seven Senate Republicans defied former President Donald Trump by voting to convict him for inciting an insurrection after losing the 2020 election. But eight months later, they’re largely responding with a collective shrug to warnings again he’s taking steps to try to overturn the 2024 election, telling CNN they see no reason yet to be alarmed.