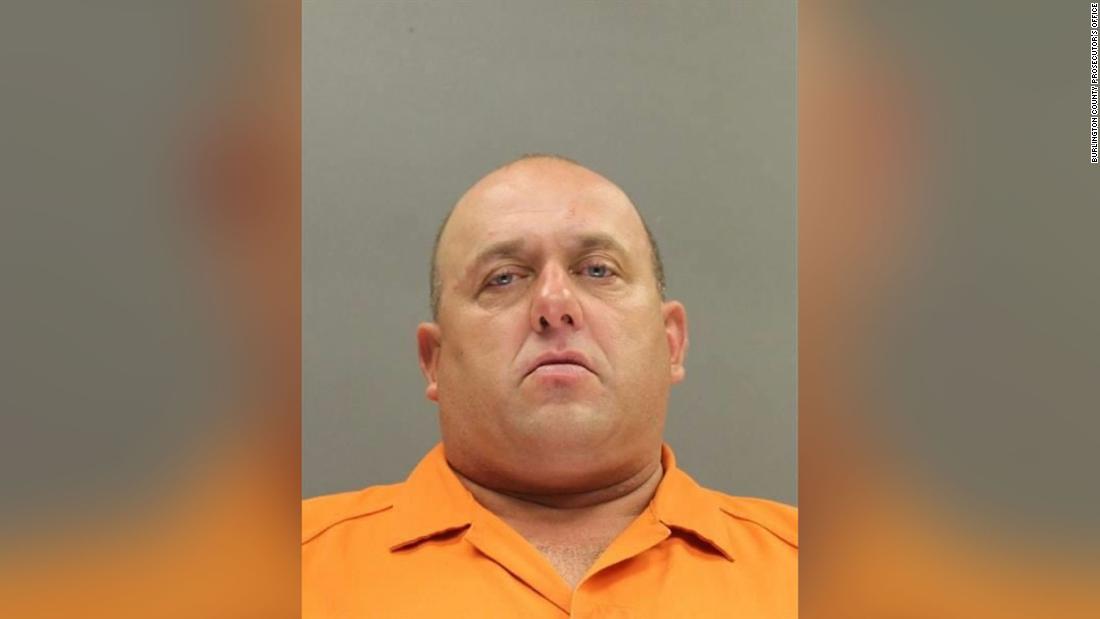 A New Jersey man arrested in July after a video showed him shouting racial slurs at a neighbor has been charged “with leaving a threatening note on one of his victim’s cars earlier this year,” as well as vandalizing the victim’s vehicle, according to a news release from the Burlington County Prosecutor’s Office.