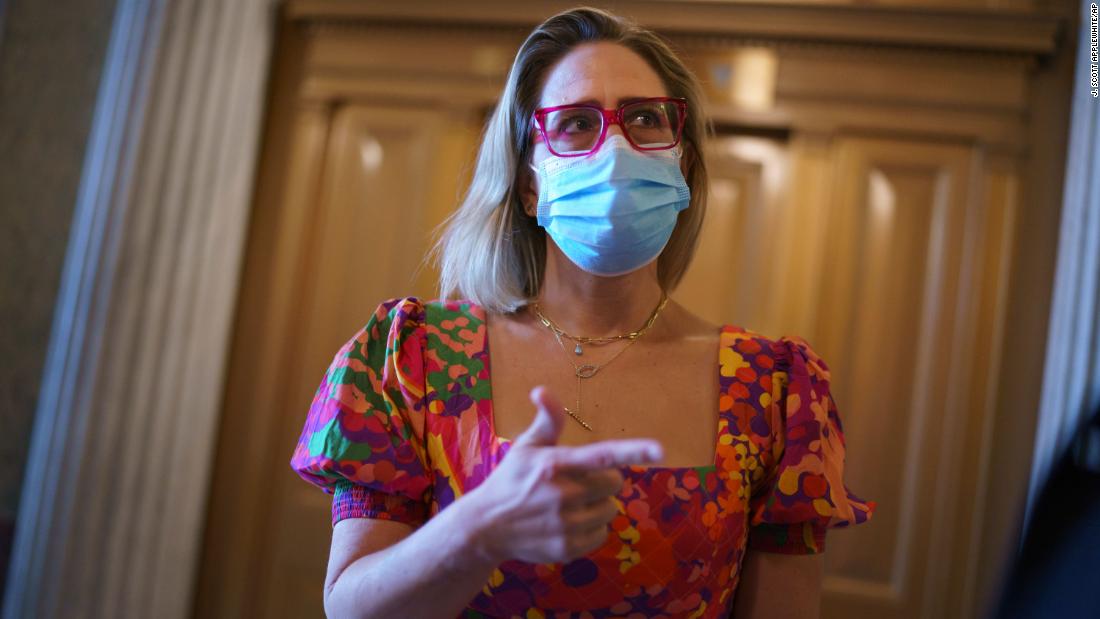 Last week, activists posted a video of themselves following Democratic Sen. Kyrsten Sinema of Arizona into a public bathroom at the university where she teaches — right to the door of her stall — to protest her stance on immigration. As a woman who vehemently disagrees with Sinema’s opposition to President Joe Biden’s proposals, I’m outraged and incredibly concerned by this abusive and counterproductive tactic — and by the failure of her male colleagues to call it out.