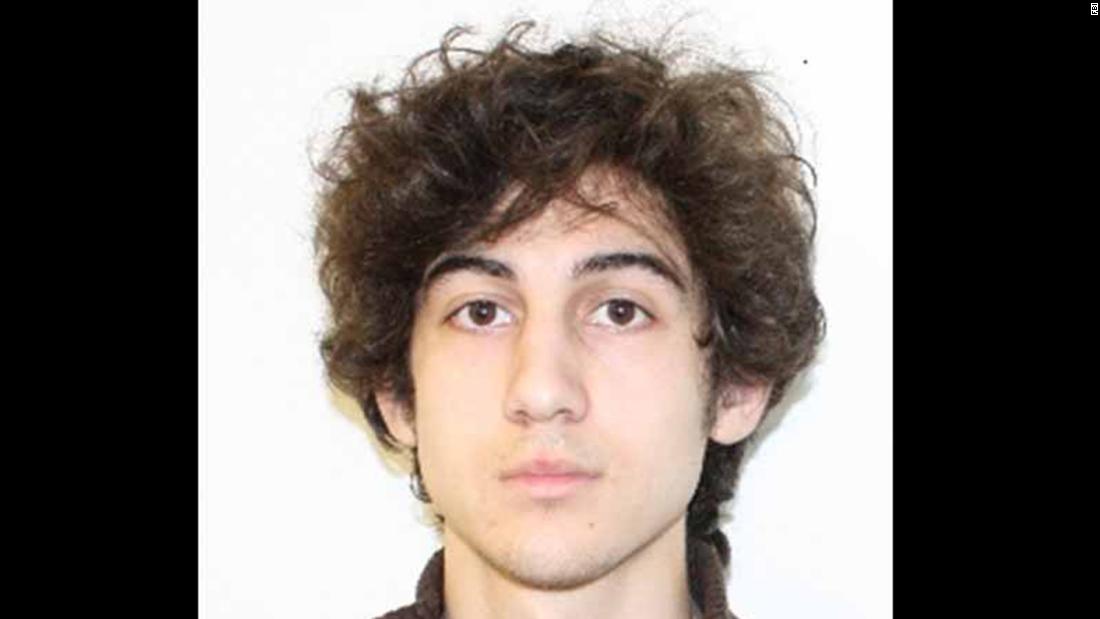 Eight years after the 2013 Boston Marathon bombing case, which led to the deaths of three spectators and a police officer, the Supreme Court on Wednesday will review a lower court opinion that wiped away the death sentence of Dzhokhar Tsarnaev, one of the two brothers involved in the massacre.