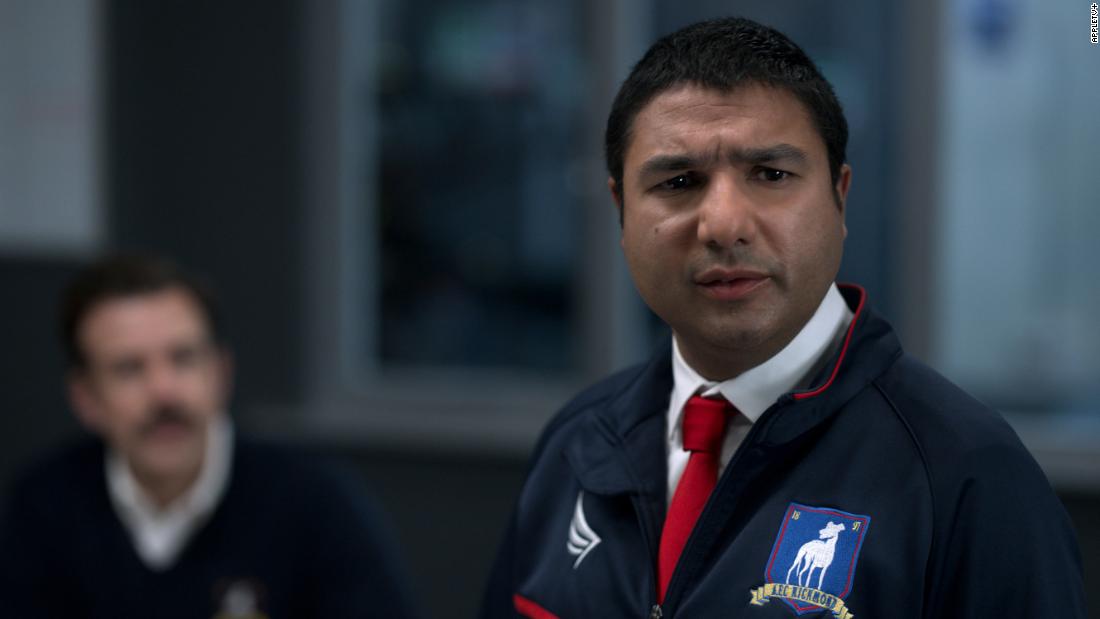 If watching the trajectory of Nate Shelley, the formerly meek now mean assistant coach-turned-traitor on “Ted Lasso,” has made you uncomfortable this season, you’re not alone. Count me among those who felt during most of the season that the character Nate (Nick Mohammed) had been done dirty by a room of cartoonishly evil writers, represented in my head only by a series of shadows and occasional shots of their ghoulish hands reaching for watered down cold brews at a conference table in a dark dungeon.