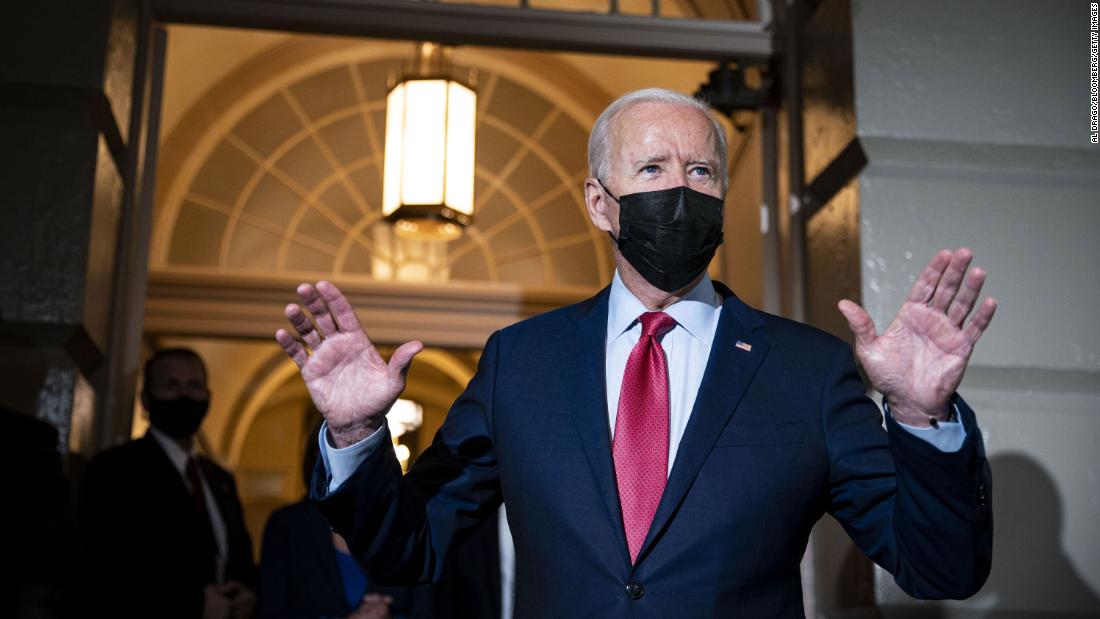 Most Americans now view the Republican Party as better than the Democratic Party at protecting the country from international threats and ensuring the nation remains prosperous, according to a new poll from Gallup. These are also the GOP’s widest margins ahead of the Democrats in either issue area in at least six years.