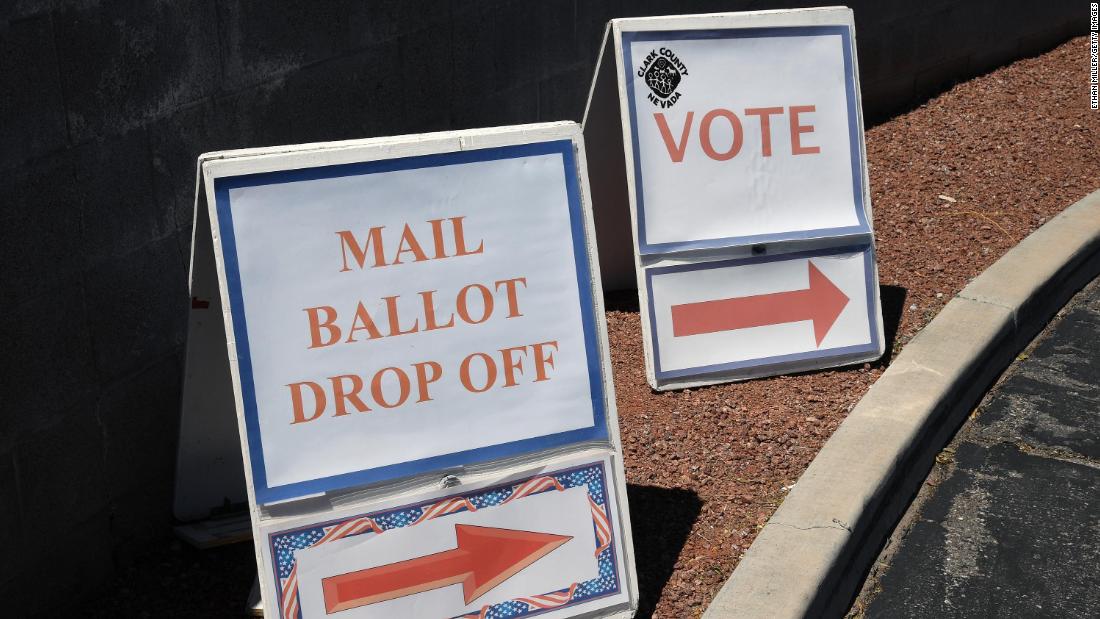 The mysterious case of Rosemarie Hartle’s vote in the last presidential election, three years after her death, was trumpeted in November 2020 by the Nevada Republican Party and various prominent conservatives. From then-President Donald Trump on down, Republicans used stories about phony votes cast under the names of dead people as key evidence for their claim that Joe Biden’s victory was marred by major fraud.