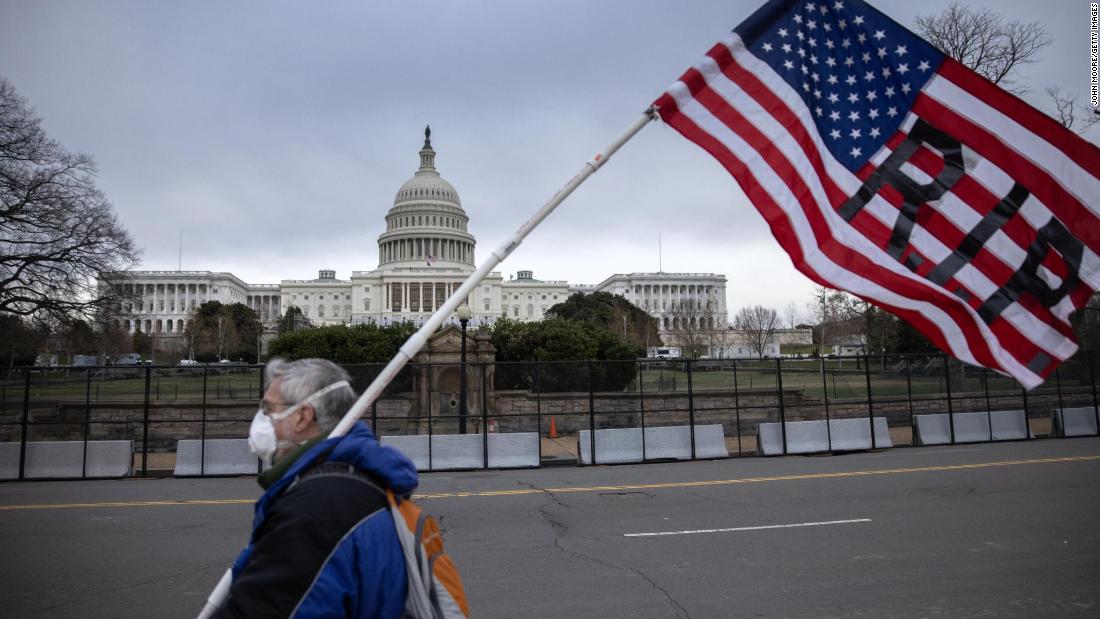 “The United States is coming to an end. The question is how.” Those are the jarring opening lines of Canadian author Stephen Marche’s new book, “The Next Civil War: Dispatches from the American Future.” Released the same week as the anniversary of the January 6 attack on our Capitol that signaled how dangerous our political polarization has become, Marche’s book shares different scenarios of how the United States could collapse.