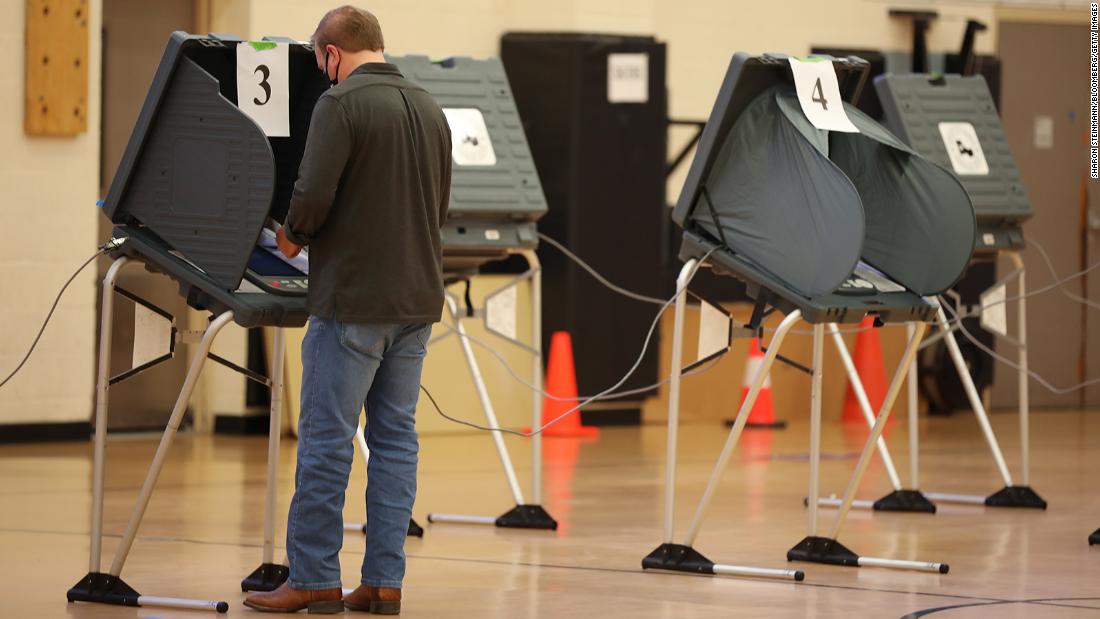 In the weeks after the 2020 election, then-President Donald Trump’s allies sent fake certificates to the National Archives declaring that Trump won seven states that he actually lost. The documents had no impact on the outcome of the election, but they are yet another example of how Team Trump tried to subvert the Electoral College — a key line of inquiry for the January 6 committee.