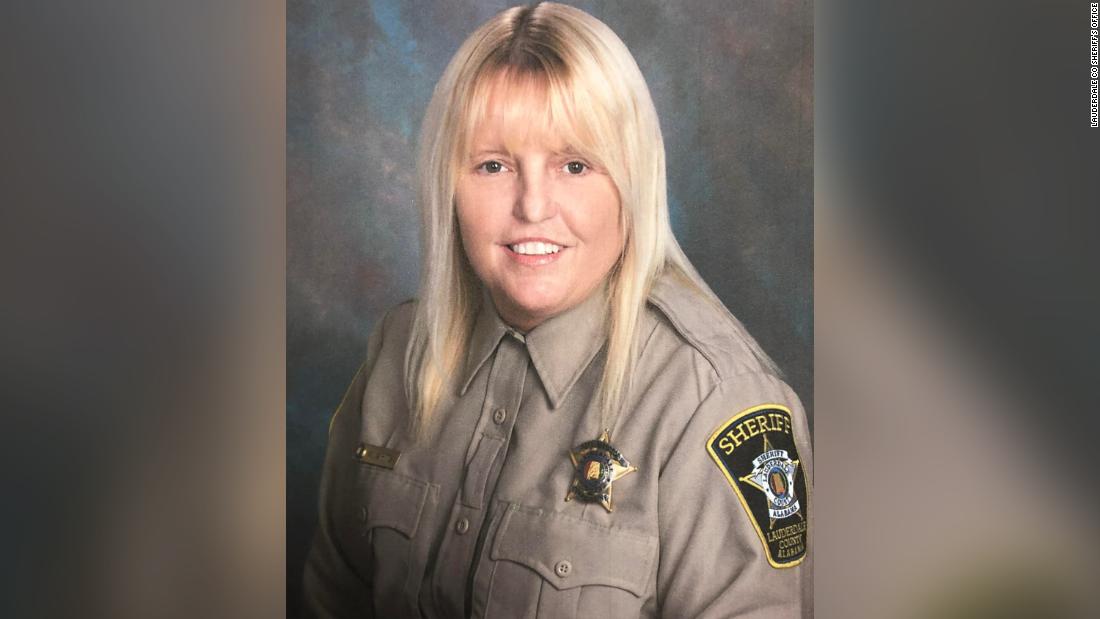 As authorities piece together the final moments before fugitive officer Vicky White was fatally shot following a chaotic car chase Monday, newly released audio of what officials say is a 911 call she made during the pursuit provides more insight into the minutes leading up to the capture of her and inmate Casey White. But it also adds to the many questions that remain unanswered.