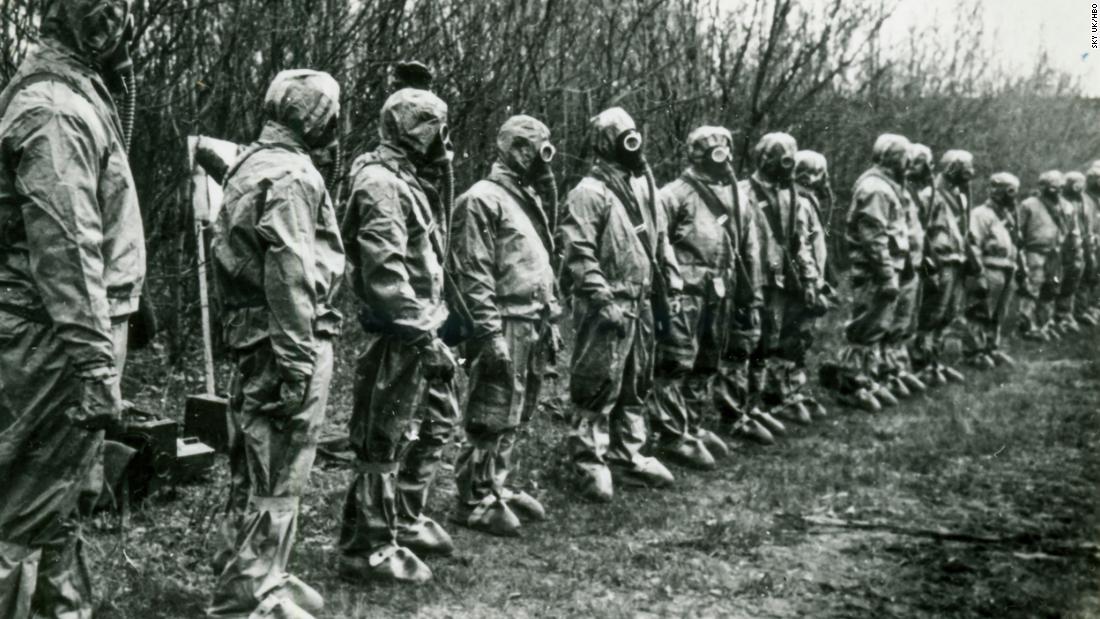 Even if you watched the Emmy-winning 2019 HBO miniseries (recommended, incidentally), “Chernobyl: The Lost Tapes” has plenty to offer as a documentary companion, presenting a former Soviet Union where the fondness for lies and obfuscation has its share of contemporary parallels. It’s another harrowing reminder of the danger when governments put protecting their image ahead of the population’s safety.