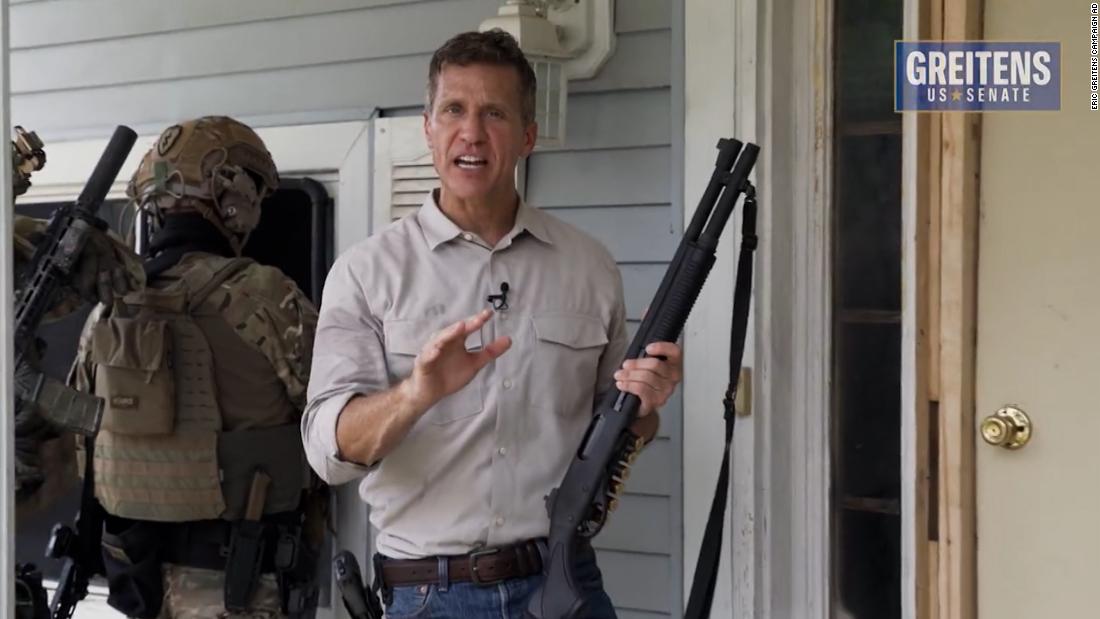 The Republican Party has a gun problem and a misogyny problem, and both only seem to be getting worse. As the increasingly marginalized moderates of the GOP warn that their party is turning toward a conspiracy-driven and unhinged fringe, members of that fringe seem ascendant — and determined to mire the nation in lies, hate and the glorification of gun violence.