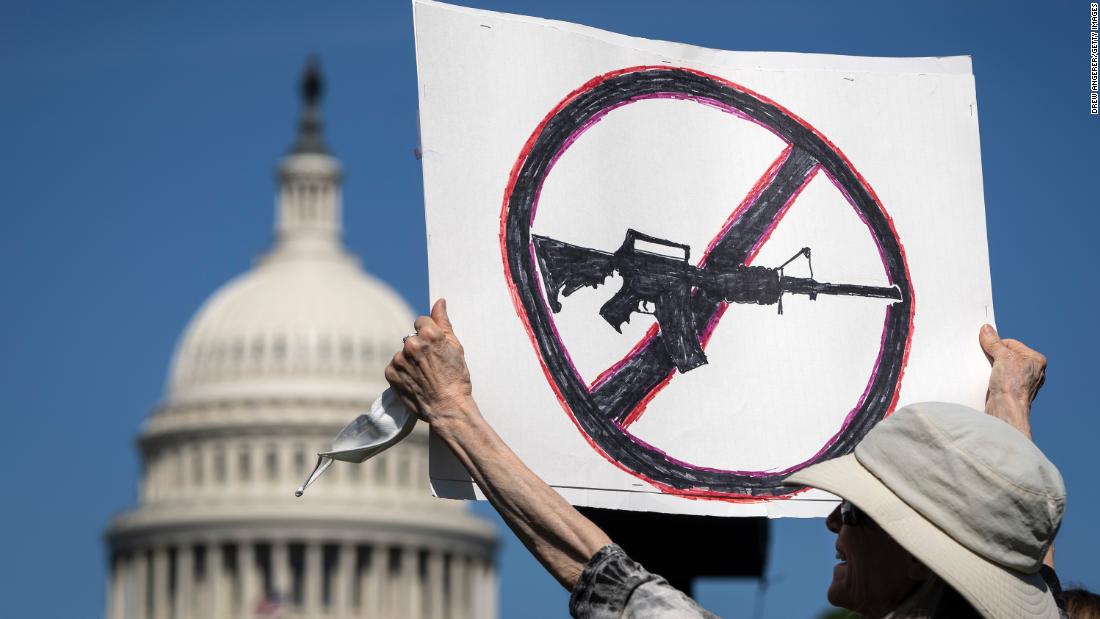 Last month, the massacre at a supermarket in a Black neighborhood in Buffalo, New York, that left 10 people dead was followed just days later by another massacre at an elementary school in Uvalde, Texas, in which 21 people — 19 of whom were young children — were murdered. This string of violence has many Americans wondering: Can mass murderers be stopped?