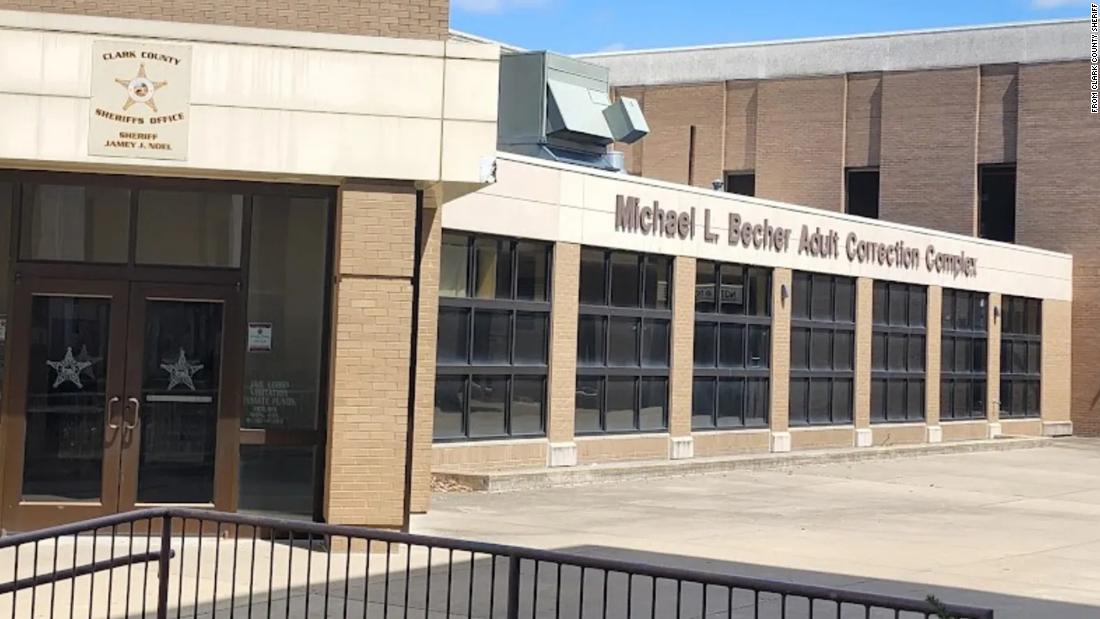 Twenty-eight incarcerated women in Indiana have alleged in two separate federal lawsuits that they were ​threatened or sexually assaulted, including two who said they were raped, last year by ​men incarcerated at the same facility who, according to one of the lawsuits, bribed a corrections officer with $1,000 to obtain the keys to their jail cells.