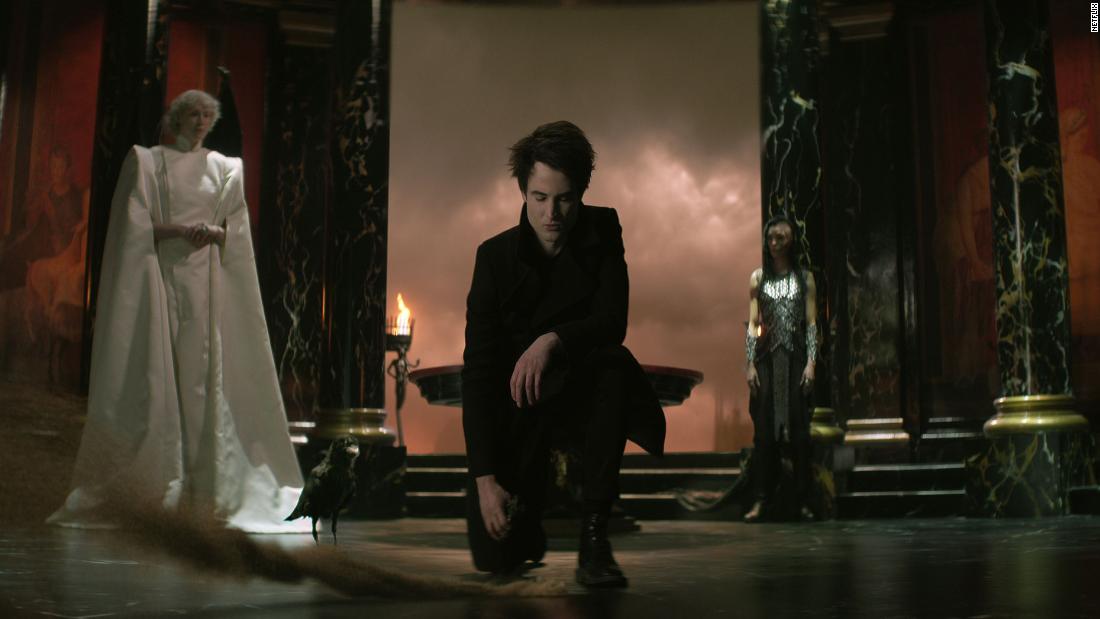 After years of failed attempts to bring Neil Gaiman’s acclaimed and surreal comic to the screen, Netflix finally creates a home for “The Sandman,” armed with enough top-notch British guest stars to populate a Harry Potter movie. The resulting series is visually striking but dramatically listless, made for those — and maybe only those — who already possess degrees in Sandman 101.