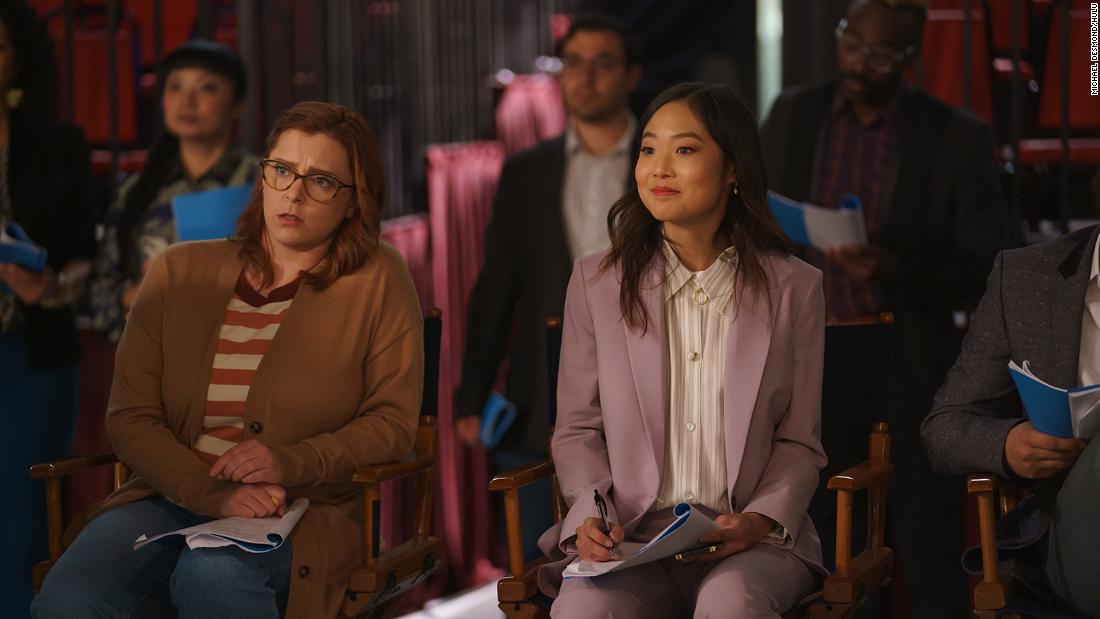 The meta aspects of a Hulu comedy about the making of a Hulu comedy quickly pile up in “Reboot,” a fictional show about reviving a series from the early 2000s, reuniting the cast and crew with all their insecurities and old grudges. Created by “Modern Family’s” Steve Levitan, it’s a breezy and very-inside look at Hollywood, with a few too many rim shots but still a fair amount of laughs.

Casio’s Flagship Keyboard Has a Voice of Its Own

19 Android Settings You May Not Know About

GrowWithJo Is the Only Workout App I’ve Ever Liked