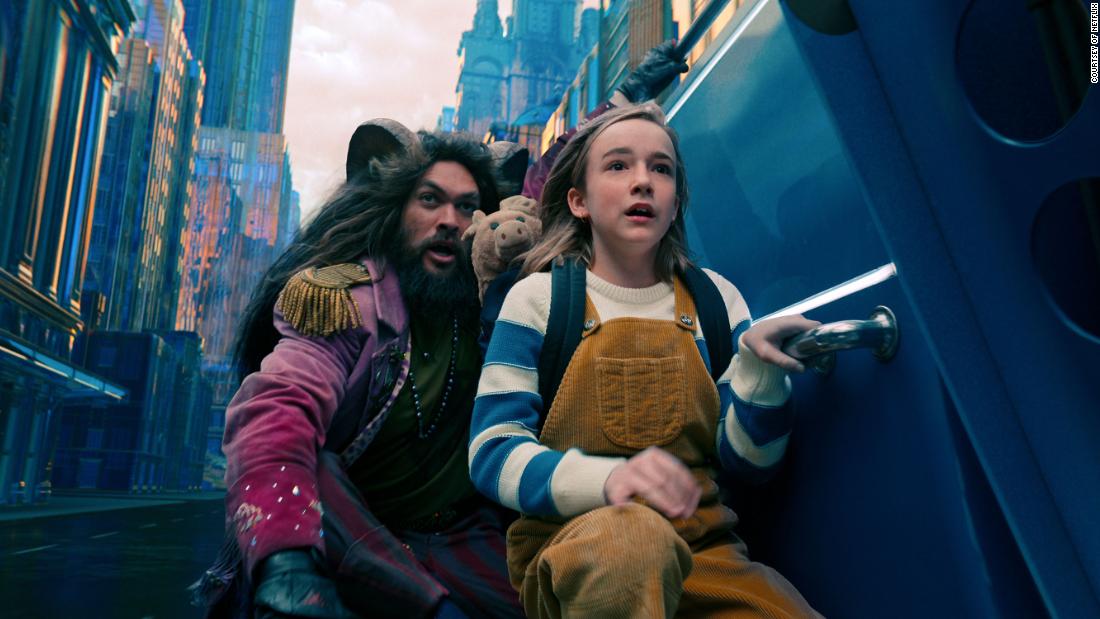 A movie about dreams becomes the stuff of nightmares in Netflix’s utterly misguided “Slumberland,” an attempt to build a sprawling fantasy adventure from the bones of the early-20th-century newspaper comic strip. Most notable as a vehicle for Jason Momoa, this wannabe spectacle from “The Hunger Games” director Francis Lawrence serves up lots of special effects desperately in search of a story.

The Out-of-Control Spread of Crowd-Control Tech

Your Tech Stuff Is Getting Slightly More Repairable

The End of the Zoom Boom