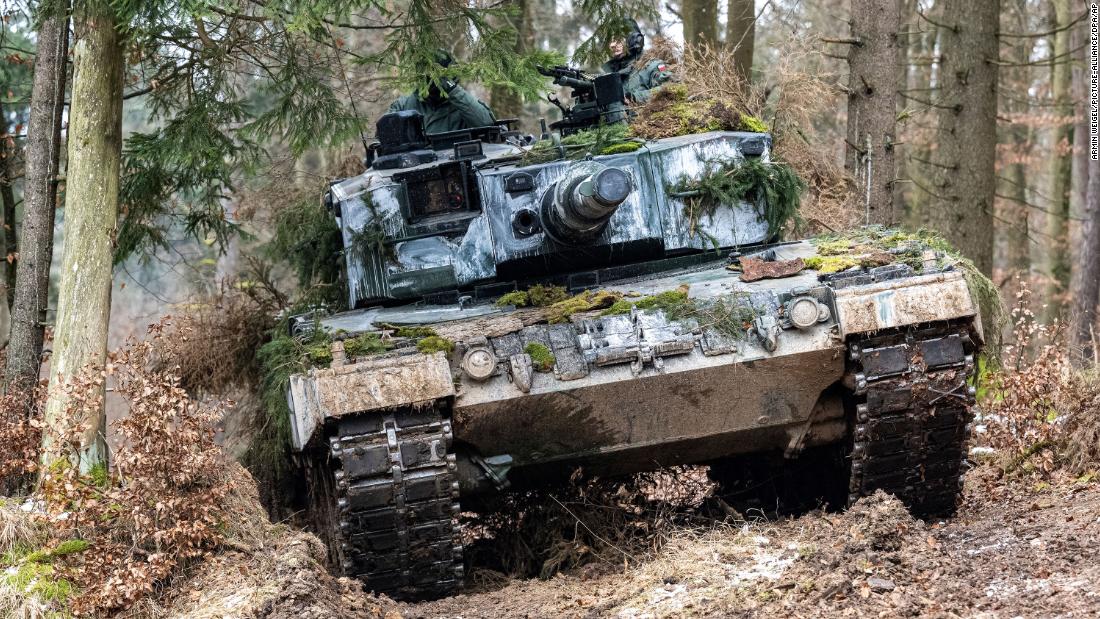 Germany is set to send its sought-after Leopard 2 tanks to Ukraine to help bolster the country’s war effort, newspaper Der Spiegel reported on Tuesday evening, attributing to unnamed sources. German Chancellor Olaf Scholz decided to deliver the battle tanks after “months of debate,” according to the exclusive Der Spiegel report.

Doctors, Get Ready for Your AI Assistants

Why ‘Velma’ Is the Internet’s New Punching Bag