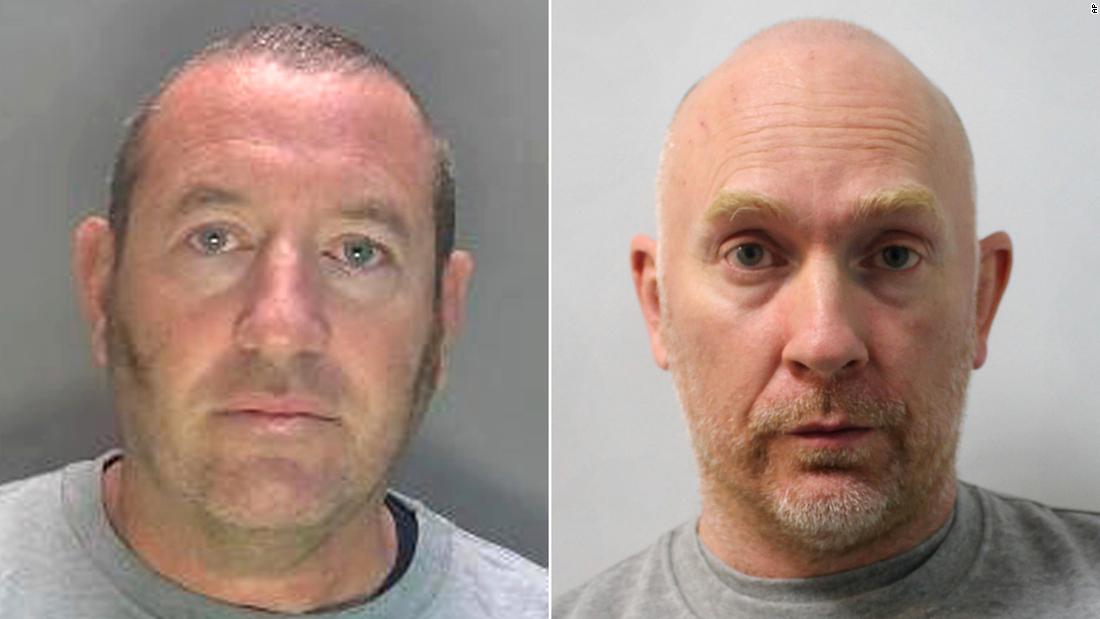 This week, an officer in London’s Metropolitan Police appeared in court and pleaded guilty to 49 offenses, including 24 counts of rape over an 18-year period. David Carrick’s crimes were as audacious as they were grotesque. Detectives say that he lured victims to his home before imprisoning them, depriving them of food and subjecting them to the most depraved acts of violence and cruelty.