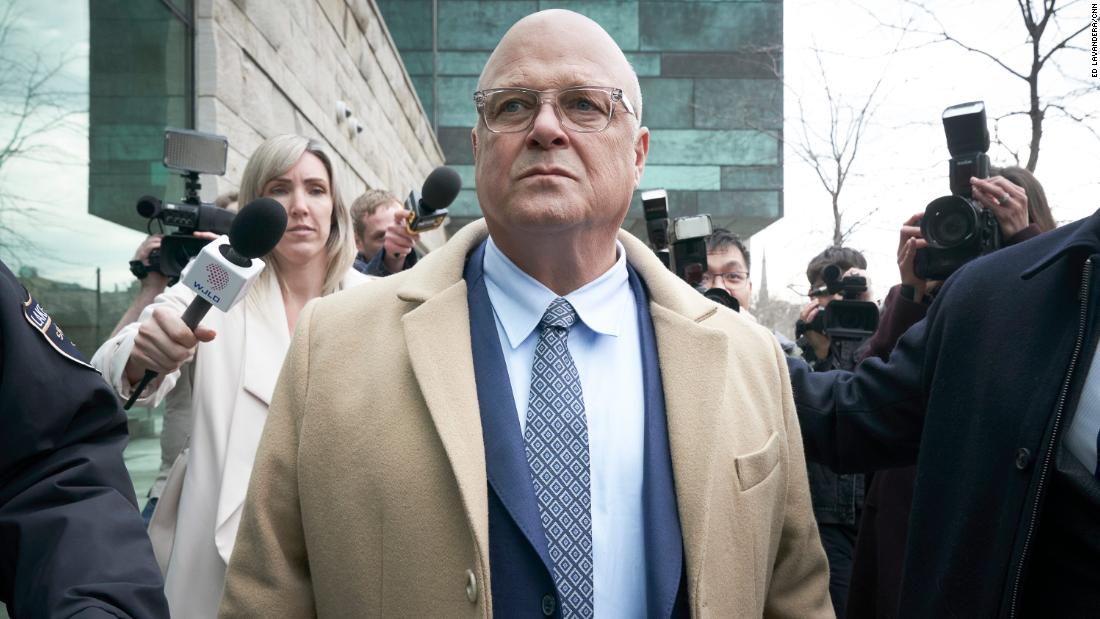 At a time when roughly half of crime-movie ideas seemingly get stretched out to seven or eight episodes, “Accused” smartly goes in the opposite direction, presenting crisp little yarns in a single hour. While there’s a hit-miss element to that, the best entries in this Fox anthology series sustain suspense from beginning to end, while attracting top stars with its one-and-done approach.

Health Care Bias Is Dangerous. But So Are ‘Fairness’ Algorithms

How to Detect AI-Generated Text, According to Researchers

How the Artists of ‘Destiny 2’ Gave Life to Its Big, Bad Enemy