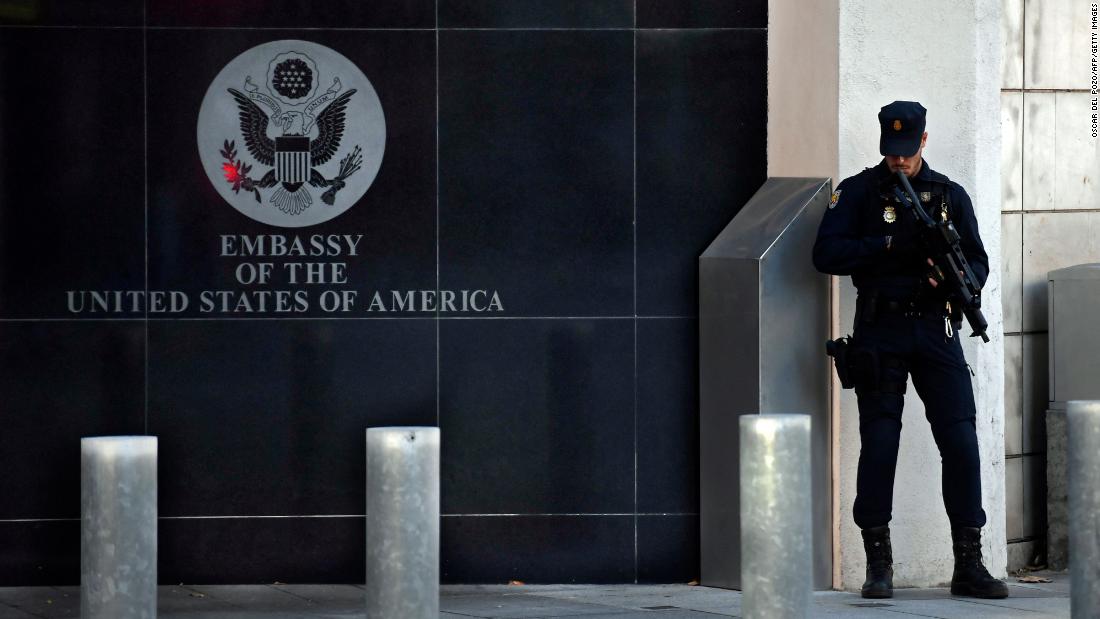 US officials believe that Russian intelligence officers directed a Russian White supremacist group to carry out a letter-bombing campaign that rocked Madrid late last year, targeting the prime minister, the American and Ukrainian Embassies as well as the Spanish defense ministry, according to current and former US officials.