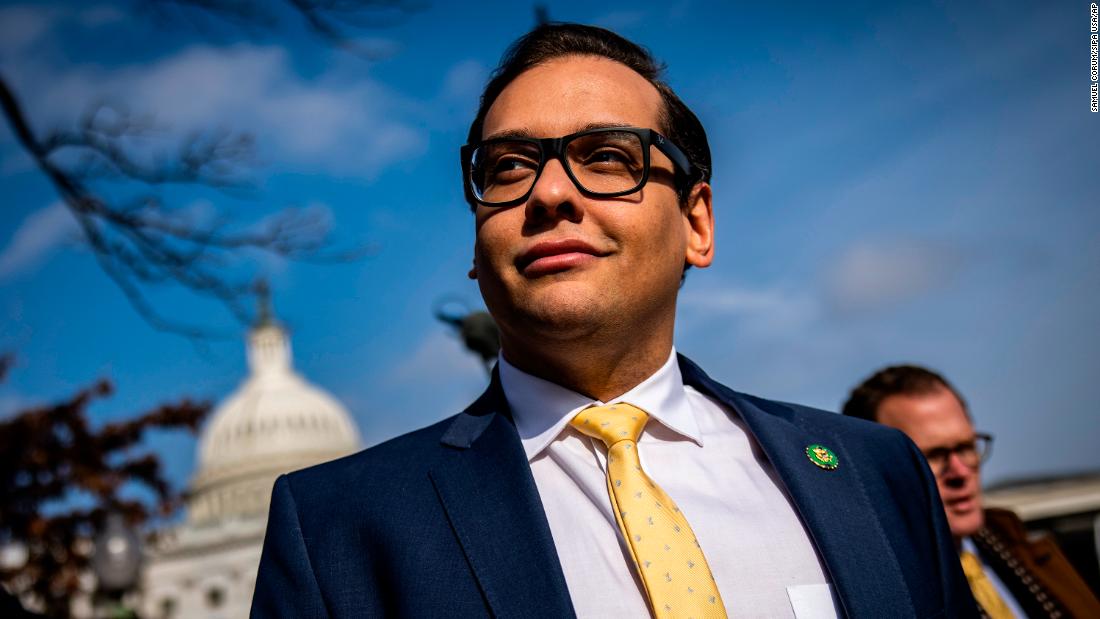 Embattled Republican Rep. George Santos disputed claims that he was a “drag queen in Brazil,” telling reporters Saturday he was having “fun at a festival” as he refused to engage with questions from reporters on the debunked assertion that his mother was in the World Trade Center on September 11, 2001.